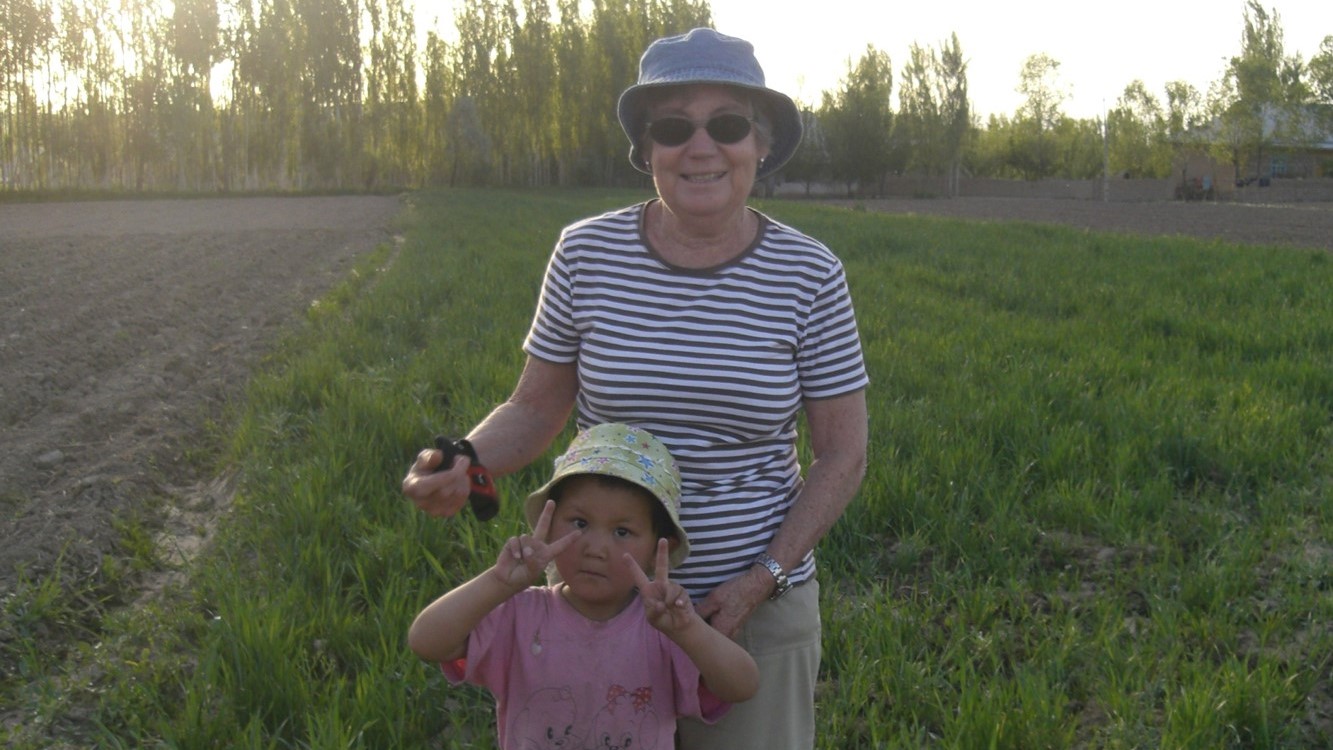 Joan Short was nearly 60 years old and soon to retire from a full-time career as a nurse and community health worker. Her four children were grown-up and independent and she was deeply grieving the loss of her husband who had recently passed away. All this change left her wondering, 'Lord what do I do now'?

Little did Joan know at the time what God had in store for her; a future she says that was “beyond her expectations”.

During this time of adjustment and grief, Joan attended a meeting at church one evening to hear a missionary speak about their experiences. There was a brochure given to her with the slogan “Retire or Refire”.

“It captured my imagination”, says Joan.

“I had thoughts of working in missions as a young nurse but now I’d wondered if it was too late. Was I too old?

“It struck me that older people could still apply!”

Two years later, at 59 years old, Joan was preparing to go to a country she’d never heard of or even knew how to spell! She had many questions and fears but these were soon dispelled with a lot of encouragement from her friends and church and especially with the support of her adult children.

“I had thoughts of working in missions as a young nurse but now I’d wondered if it was too late. Was I too old? It struck me that older people could still apply!”

Particularly helpful was the mission agency that supported her.

“Jeanette Boyd from Interserve NSW was amazing. As an ex missionary she encouraged and believed in me.

“Although I was scared, I was also excited and whatever my concerns or worries were at the time, taking the step was the only way to experience God’s peace and sustainability.

“And people were so generous. I’ve never had lots of money but I was overwhelmed at people’s generosity and I saw it as God’s blessing.”

Joan was placed in Kyrgyzstan Central Asia in 2001, a country that gained independence after the breakup of the Soviet Union in 1991.

The Kyrgyz people were suffering from poverty and the country’s resources were extremely low. The government invited people from around the globe to help with rebuilding health, education and agriculture.

Joan was part of a team that trained nurse educators, an 11 month course educating 15 qualified nurses from around the country. Over the next 10 years, Joan was invited back many times with other professionals from around the world, to assist with programs that included mental health care, training carers to nurse the elderly, and an Introduction to Midwifery course.

As a foreigner, locals in the community also often called on her to help with medical care where possible.

“Because the health facilities had very little to offer, and if you were poor and had no money, which was a large portion of the population, most were fearful of hospitals for good reason.

“In this context I had many patients in the community.”

Joan loved working on the programs she was involved with but she also loved the people and the experiences working with translators and interpreters, learning to speak a little of the language, although challenging she says.

“I loved the whole experience. I love Kyrgyzstan and the people and it’s been a privilege to be a part of their lives.”

Sometimes she lived with locals and they are still her friends today.

“I loved the whole experience. I love Kyrgyzstan and the people and it’s been a privilege to be a part of their lives.

“I have made beautiful friends that are like my other family on the other side of the world.”

Now 78, Joan’s experiences as a missionary still gives her interesting opportunities today. She enjoys speaking about Kyrgyzstan at churches and retirement villages when invited and even at a local pre school.

Joan will be making another trip back this year to attend the opening of a Hospice centre for the homeless, “a 17 year dream of a UK Interserve friend and colleague … no such places for the homeless in Kyrgyzstan, this is a first!”. It also means she will be able to reconnect with friends and local doctors and nurses she worked with.

“I never thought I’d be granted such an opportunity to participate in missions and use my skills.

“God is faithful and I thank Him for giving me these amazing times after grief that at 57, I did not know I could get over.

“It changed me forever. When God calls, He affirms, and is able beyond our imaginings to do things with us, his fragile, loved people.”

Are you about to retire or recently retired and wondering 'Lord, what do I do know?' Check out some possibilities at the Mission Seek retiree roles page. Depending on your skills, experience and energy please be prepared to explore options beyond the 'retiree' page.
Prev PostMission Seek is underway
Next PostStill a lot to give - Retiree profile: Terry & Lyn Oades
Share 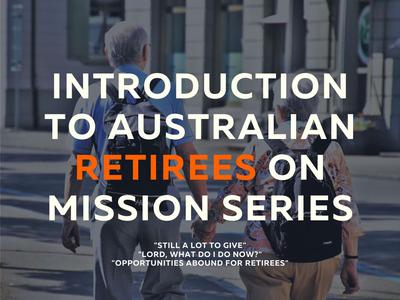 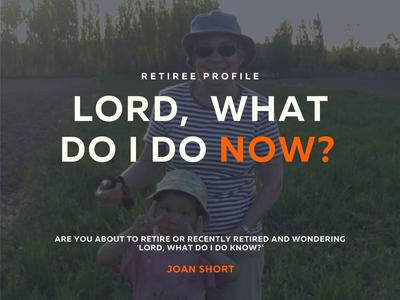 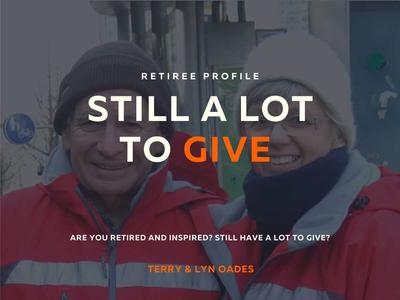 Still a lot to give - Retiree profile: Terry & Lyn Oades 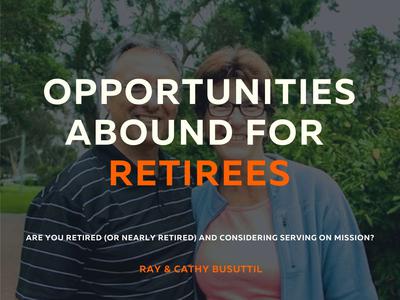 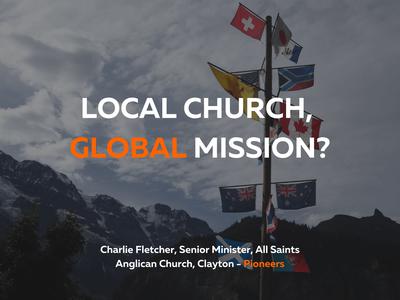 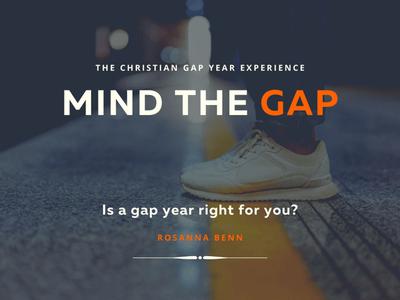 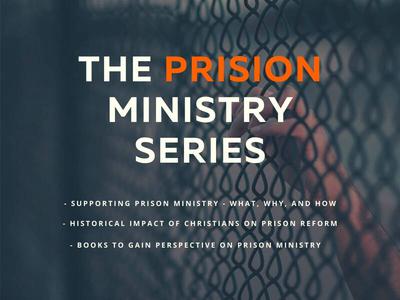