Do you want to make an impact in local communities through Creation Care work? 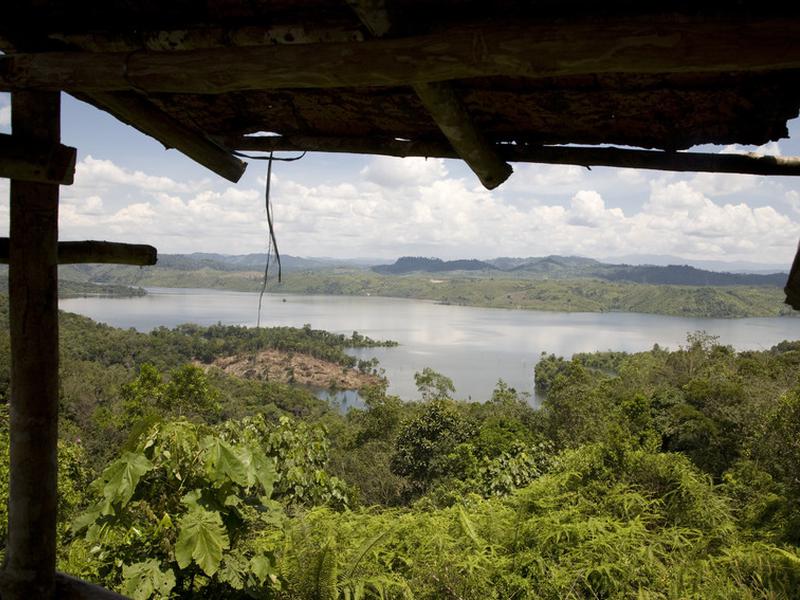 Workers with a passion and desire to be involved in Creation Care can act as advocates locally and overseas for more attention and appreciation towards these fragile habitats. New workers can learn their ropes from these locals in caring for the environment and taking up professional roles (e.g. marine biologists, social scientists, conservationists, aqua-ponics, researchers). The team is open to explore new locations and professional identities in S. Thailand where creation care can serve as a means to building long-term rapport with the local community.

The little-known mangrove reserve in coastal S. Thailand in the Gulf of Thailand is home to thousands of migratory and local birds, and is one of the largest in size in Thailand. Local community leaders have long strived to preserve this pristine natural heritage, with little help from the government or the local university. There are plenty of other significant habitats (e.g. peat swamp, lagoon) in this area that deserve heightened attention.

The region is known for its plurality with multiple ethnic groups, cultures, religions and languages co-existing in the region. There is a significant Muslim population which distinguishes this area from other regions of the country.

With each placement language and culture learning is of great importance as language is a priority and need for our work. New workers would initially engage in full time language studies for up to 1 year (3-12 months) depending on length of placement. This would be followed by part time language study while working in the second year. We want our workers to be skilled in the language and culture of the people before beginning full-time working roles. Therefore, full time work can begin after passing Thai language level 2, which normally takes about 2 years or so.

Most importantly come willing to learn from others, able to adapt to a new culture and be flexible and have a servant heart.

Those involved in Creation Care will most likely take up professional roles (e.g. marine biologists, social scientists, conservationists, aqua-ponics, researchers) so qualifications and experience in these area are important. However, it is possible for one to begin postgraduate study in these area in the first years of their placement and their move into a professional role once their studies have been completed.

The applicant should be prepared to live an appropriate lifestyle within the community in which they will live. Among other things, this relates to dressing modestly, and being sensitive to the dietary restrictions of our neighbors, is very helpful as this would build bridges with your neighbours and friends. It also means contextualizing the language we use to share about Jesus. In the local culture it is important that the men relate to the men and the women relate to the women.

1. Committed to direct ministry among our focus people.
2. Able to maintain good spiritual health, even in the face of practical and spiritual challenges.
3. Willing to work together on diverse team of people from different cultures with mutual accountability, but also self-reliance.

*Australian citizens and/or residents only

*Australian citizens and/or residents only